On Monday we opend our exhitbiton on ReDesign of Society 2040. Which Utopia do we want? How can we reclaim the future?

I had the following idea: Often people travel to Finland and report from it. And these reports are often used as a projecton space to highlight things you want for your own country. Very explicit was this in the reports in Germany about the Finish Education System: 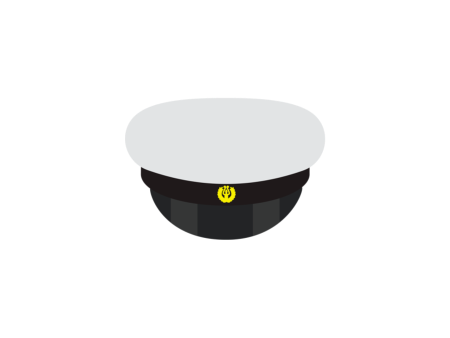 In 2000 the results of the PISA study on student achievements were published. Germany was rated dismal and Finnland best. The German media invented a new term „Pisaschock“. (literally schocked by Pisa results) German  scientists, politicians, teachers, students and journalists flew to Finland and tried to find out why it was so good. Everyone who traveled found design decisiosn that suited his ideology or preconceptions:
Some concluded it was the one school for all, others that it was the good social status of the teachers, others progressive or conservative teaching methods, the lutheran tradition of literacy, free school food or even the cold weather where children stay at home and read instead of playing outside. Less utopian aspects were never highlichted.
Indeed after some years of study most scientists concluded it was a range of factors and they could not easily point it down.
But indeed everyone could project onto Finland what he oer she liked…

So why does Finland function so well as an utopia?

And with some thinking you may find other examples of this in present day media.
Finnland ist distant and close at the same time. Distant in the sense that you have to fly for more then two hours from Frankfurt or take a boat for about 20 hours to travel from Germany to it.
It’s language is very distant from German, although it has numerous German loan-words (teigi – Teig, Kaffeepaussi – Kaffepause,  kivääri – Gewehr, …). 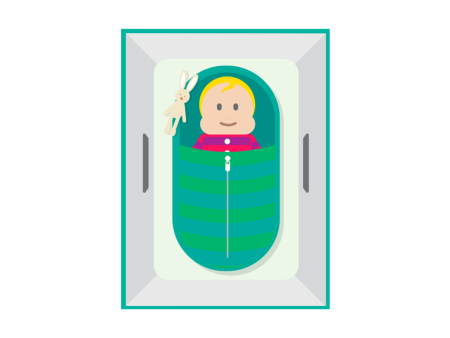 It is a country where very few Germans go on holiday unlike Sweden, Italy or Spain and it is fairly small. For most of its history it was also not important as a trading partner or source of raw materials for Germany.
And it is a rather dull and peaceful place with no conflict or burning political issue to report on. If German media have a correspondent the person is in Stockholm and covers all of Scandinavia and maybe even the Baltics.
All this makes it easy for the occasional traveling reporter, scientist or political entrepneur to pass through and pass  back information about the wonders of this great society and country. Some examples you find here.
And indeed there are many wonderous things to report, but often they are simplified and have not one particular source: the baby box is not the sole reason for low child mortality, the well repsrected teacher not the sole source for good PISA results and so on…

The most controversial of the four sides on the Finland as an utopia pillar is the „Nazi Utopia“ side. I do not claim that Finland ever was a Nazi utopia. But I claim that at some point in the past it was marketed to Germans as such.

The exhibtion is open until 5th of June and it its in the ground floor of Kluvi Shoping centre:

view of the cathedral

view down from the cathedral

and of course the infamous student overalls

Somewhere from the swedish Valborg and the German Walburgis, the Finnish have created their own form of carneval: Vappu. Like the German it has to do a lot with celebrating and drinking. My first Vappu expierience was in Helsinki on the 30th when I had just arrived by plane form Germany and then took the train to Turku but in betweent I had some 3 hours and decided to visit a friend.

Well said friend recieved me on the stairs of Helsinki cathedral where he and the other students from his student organization waited and drank and celebrated. Apparently he had at one point worn his student overall to the carneval in Cologne and fit in really well. 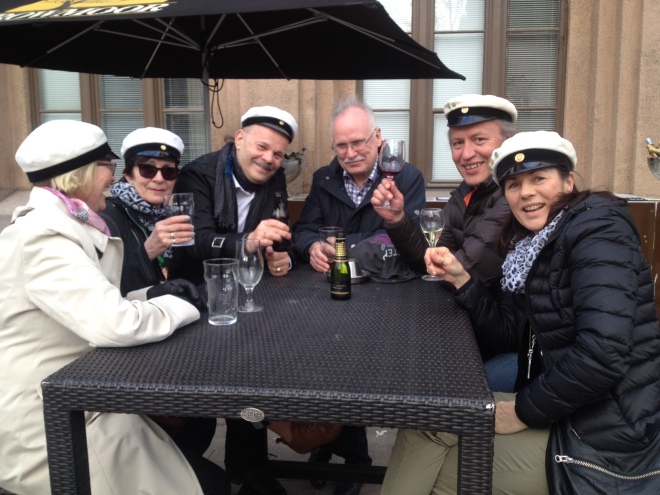 But its not only for students, in Helsinki I saw plenty of old people wearing student hats and celebrating. And as we all know, celebrating in Finnland means also drinking a lot. Besides that the celebrations are really peacefull. We had good luck and sunny warm weather (warm in Finnland means around 15°C)

But in Turku the other part of the 1st of May tradition is a live as well. There were events from the Left Party and from the Greens. Maybe even from the SDP, but I didn’t see them.